The Provincial Court of A Coruña has sentenced a woman to 14 months in jail for taking a cell phone from an acquaintance to read the conversation she was having with her ex-husband's lawyer from which she was divorcing.

A woman who picked up the cell phone of an acquaintance to read for her own interest the conversations she had with the then lawyer of her still husband, from whom she was divorcing, and who subsequently sent them to her email, has been convicted to fourteen months in jail.

The events date back to August 2014 while both witnessed a tennis match in Oleiros (A Coruña) and, taking advantage of the fact that at that moment the victim of espionage had been absent forgetting his mobile phone, he got up to take it without permission, as the Judgment of the Provincial Court of A Coruña.

Thus, according to the resolution disclosed to the press and that Efe collects, the accused read the confidential conversation that the lawyer of her still husband had had with the owner of the phone in order to find out well what "she and the described lawsuit could affect "and then the" full content "of the conversations was sent to your email account.

The facts could be verified, reflects the sentence, thanks in addition to two witnesses who saw her with the cell phone and who proved that the condemned "was done with the phone" of the other woman "and that such conduct had no other purpose than to discover conversations personal and intimate of this one ".

For all these reasons, the accused has been sentenced to 14 months in jail, although she will not be imprisoned, and also to pay 1,500 euros for moral damages as compensation. 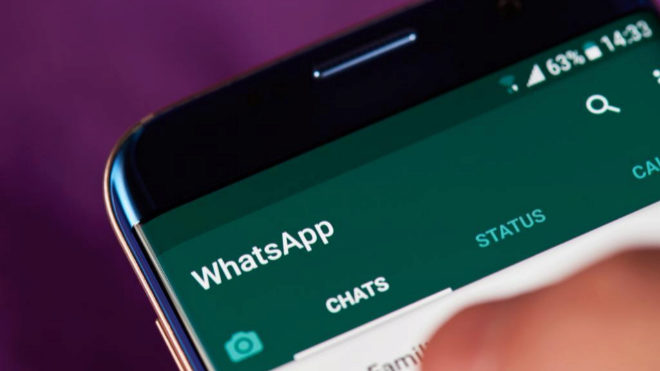