A number of lawsuits against AbbVie and other pharmaceutical companies have been brought by insurance clients and other end-payers due to accusations that the companies engaged in unfair competitive acts regarding Humira and its related patents. These cases have been consolidated into multidistrict litigation (MDL) in the U.S. District Court for the Northern District of Illinois under Judge Manish S. Shah.

The lawsuits claim that AbbVie engaged in improper anti-competitive action to protect its market exclusivity of autoimmune drug Humira. The lawsuits have been brought by insurance and managed care payers who may have been improperly forced to pay higher costs for Humira versus similar medications which were blocked from the U.S. market.

Humira is a flagship drug of AbbVie and brings the company over $20 billion per year in revenue. It is used for a number of autoimmune disorders including Rheumatoid Arthritis and is the best-selling medication of its type. Outside of the U.S., Humira faces competition from biosimilar medications but AbbVie has been successful in preventing U.S. competition with a web of over 100 patents that surround the medication. 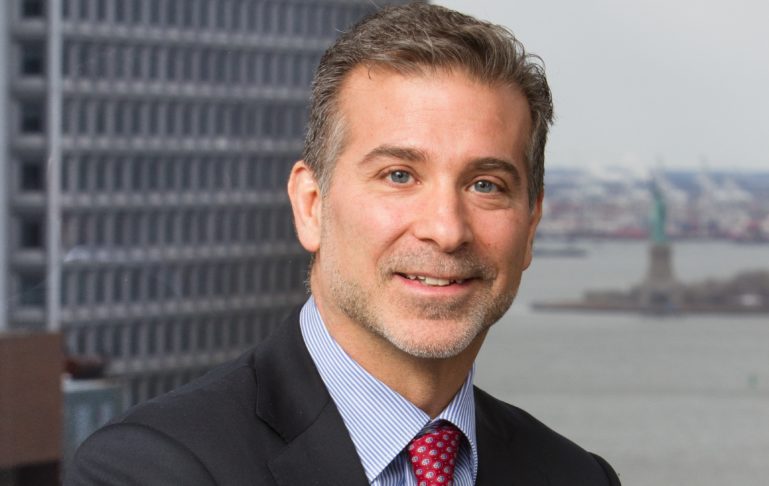