Convicted an attorney for not filing contest his client on time

Caceres Provincial Court has sentenced a lawyer to pay 61,449 euros to managers of a company for failing to file a voluntary basis the company that hired him.


A lawyer has been convicted of professional liability to pay managers a company the amount of 61,449 euros to failing to file the voluntary concourse of the company that hired him, as entrusted to him in order to meet the deadline set out in Article 5 of the Bankruptcy Act.


The lack of diligence of counsel caused the General Treasury of the Social Security (TGSS) opened administrative proceedings against the company claiming the debts, for not having requested the declaration of insolvency within two months from the date of he knew the state of insolvency. Now, Justice allows administrators of society derive the lawyer this responsibility and the payment of the debt.

As recorded by the judgment of the Provincial Court of Cáceres, commissioned for the presentation of the voluntary contest took place in early 2012, but the lawyer did not meet until 10 December 2013, and was between these two dates when he opened the administrative record for the company.

The managers of the company, whom the Social Security Fund demanded payment of 61,000 euros owed, filed against the lawyer a lawsuit for compensation liability for contractual fault and specifically professional liability in the field of law, for damages caused as a result of their performance, since he was hired precisely to submit the application for voluntary bankruptcy, finding the company insolvent.

The victim, meanwhile, lawyer defended himself by claiming that the power of lawsuits that gave the company was for another different matter, an argument that has not been accepted by the court that ultimately concludes that it has been established that the lawyer did not He filed the application for bankruptcy because that is not attributable to the company, "without affording a sufficient and satisfactory explanation to justify the delay occurred." 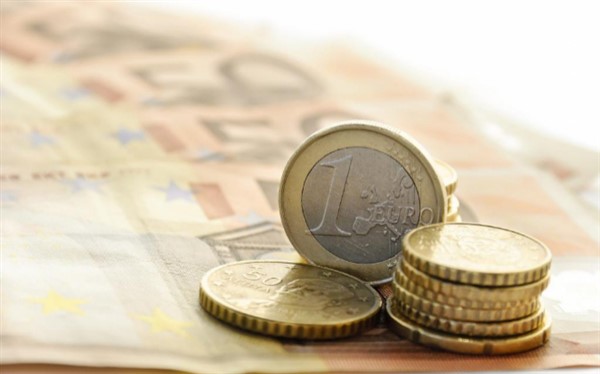