The 'home sharing', why does Airbnb bet on this new rental modality?

The last advertising campaigns of the company Airbnb in Spain insist on using concepts such as "share the home", "host", instead of using "rent", "lessor", or "owner".


This is not accidental. It responds to the will of the intermediary platform of tourist accommodation to move their business towards home sharing, and deviate from the classic rental of houses for tourist use.


Home sharing is the Anglo-Saxon term used to describe a new form of collaborative economy rental consisting of sharing the owner and tenant housing. The owner continues to reside permanently in the rented house and what he rents is one or several rooms of the same, together with other spaces that guarantee the habitability of the leased space (kitchen, bathroom, etc.), although these last spaces are used shared with the owner. This new modality of rent allows the property to obtain economic returns that help it defray the expenses of its housing (supplies, IBI, community expenses, etc.).

Why is Airbnb committed to home sharing if it is more economically profitable to rent entire homes for tourist use?

Since 2013, that is, after the last reform of the Urban Leasing Law of 1994, which expelled the lease contracts for housing for tourist use, the Autonomous Communities have been modifying and developing their tourism sector regulations to include and regulate in detail the rental of housing for tourist use, subjecting this economic activity to administrative authorization.

The success of this modality of tourist accommodation is thanks to the innovative platforms of the collaborative economy, which have eliminated the scale costs necessary to be able to market accommodation in a global market, thus allowing simple homeowners access to said market in conditions of equality with large hotel companies and central reservations. The negative externalities that this new economic-social reality has brought about (problems of neighborhood coexistence, commercial desertification, overloading of public space, the phenomenon of gentrification, etc.) have precipitated the local and regional legislator to approve normative instruments that have a direct impact on the regulation and implementation of this new modality of tourist service and that have been challenged before the courts because they are considered restrictive of the free provision of services and free competition, as is the case of the controversial Special Urbanistic Plan of Tourist Accommodation (Peuat) of the city of Barcelona, ​​and which is expected to be implemented in other cities such as Madrid and Gerona, or the case of regional decrees such as in the Canary Islands, where the rental of housing for tourist use in certain areas is prohibited.
Given the limitations imposed on this activity by the Administration, and without going to assess the legality of the same, the intermediary companies of tourist accommodation are having to reinvent themselves to other economic activities that are of greater pleasure to the Administration. This is the case of home sharing, a type of tourist rental that public authorities like more because of its more "social" character, especially when we talk about certain political colors, given that they do not see in this economic activity a speculative eagerness of the owner; on the contrary, they see in it a way for families to obtain additional income that will help them to defray the expenses of their family economy.
Although the leasing of rooms or home sharing for tourist use has been regulated in Andalusia, and it is foreseen that Catalonia will soon approve a regulation that regulates this legal concept, no limitations or prohibitions have been foreseen for the implementation of this economic activity, as it has been done in many Autonomous Communities and Spanish cities for the case of leases of entire homes for tourist use. For these purposes, it should be noted that the limitations established by urban planning instruments such as the aforementioned Peuat de Barcelona are not applicable to this new rental modality for tourist use.
However, it should be borne in mind that both regional tourist regulations - that of Andalusia fully in force and that of Catalonia pending approval -, only home sharing is allowed for tourist use provided that the owner permanently resides in the rented dwelling, remaining Forbidden that the owner can rent the entire house for rooms or stays to several tenants, in order to ensure the socializing spirit of this form of tourist rental.
In the coming months we will see if this commitment of the Administration is confirmed by this new modality of tourist rental of more social component, by means of modifications of the tourist regulations in the rest of Autonomous Communities, and of urbanistic instruments by the Town Councils of those cities that suffer a greater tourist pressure. 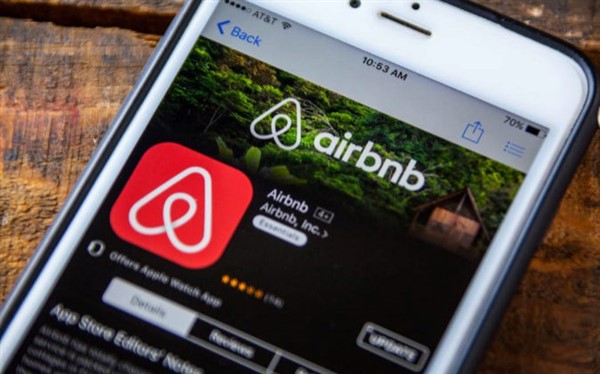