The Constitutional Court has declared unconstitutional the collection of the municipal capital gains tax when the resulting fee to be paid is greater than the increase actually obtained by the citizen, in response to a requirement of the Supreme Court.

In plenary and unanimously, the court, which has not made the sentence public, responds to a question raised by the Supreme Court in July of this year, on three articles of the Law of Local Haciendas, those related to the calculation of municipal capital gain when This is higher than the benefit obtained from the sale of a property.
And has stated that art. 107.4 of the Law of Local Haciendas, approved on March 5, 2004, is unconstitutional.
The ruling known this Thursday, which Pedro González-Trevijano has been rapporteur, indicates that when there is an increase in the transmission and the fee that goes out to pay is greater than the increase actually obtained by the citizen, he would be paying for a non-existent income , virtual or fictional.

This is contrary to the constitutional principles of economic capacity and non-confiscation, says the Constitutional.
What the Supreme raised, in a car dated July 1, is whether it was within the framework of the Constitution that a taxpayer "due to the precariousness of their economic situation - scenario in any way infrequent in the years of economic crisis-" Who is forced to sell a property has to pay a surplus greater than the profit obtained.
The Contentious Chamber explained that "in the best case", a capital gain is obtained for the sale of the property, but at the same time the seller is dispossessed of a sum of money of an amount greater than the capital gain achieved with said sale. .
In these cases, the Supreme Court continued, it is not only that the tax burden acquires "a confiscatory nature", it is that the tax quota drawn by the local Treasury assumes, according to the Court of Justice of the European Union (CJEU), "a burden excessive fiscal for the financial situation ".
The specific case that led the Supreme Court to go to the Constitutional Court is that of a couple from Zaragoza who sold 153,000 euros for a property they had purchased for 149,051 euros, in which they made improvements valued at 34,800 euros and to which the City Council applied a surplus value 6,902 euros. 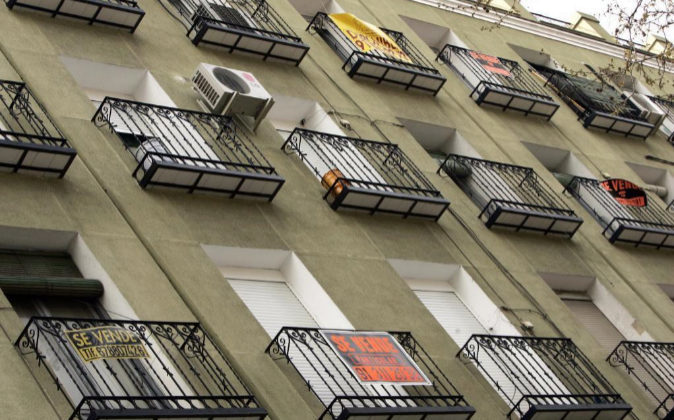