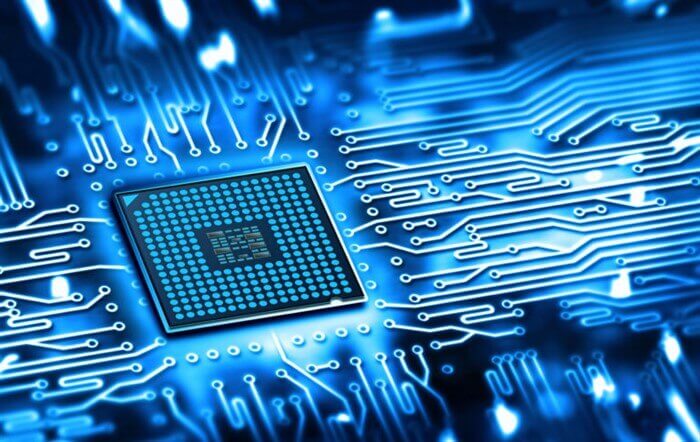 The Federal Court overseeing the litigation appointed Seeger to represent putative class members against multinational corporation Intel Corp. Plaintiffs claim that the company’s processors suffer from inherent security flaws, and that their downloadable “patch” considerably slows processing speeds and does not even fix the security vulnerabilities.

Serious security flaws in most Intel computer processors were discovered last year by Google’s Project Zero team in conjunction with researchers from several countries, potentially impacting millions of computers, servers, cloud operating systems and cellphones that were made over the last decade.

Unprecedented in scope, this is considered one of the worst and most widespread design flaws ever found, expected to affect untold millions of users.

Shockingly, it is also possible that Intel either knew or had reason to believe that a security defect existed in its CPUs for months or even years before disclosing the fact to consumers, thereby defrauding them as well as willfully exposing them to a multitude of risks and injuries, considering computers’ widespread and diverse use.

The case is In re Intel Corp. CPU Marketing, Sales Practices and Products Liability Litigation, MDL No. 2828 (D. Oregon).