Commemorative work to the XV anniversary of the IIDC

Mr. José Pajares has participated in the work commemorating the XV anniversary of the Ibero-American Institute of Bankruptcy Law (IIDC).

This work has been the result of the investigation of several members of the Institute from different countries, including Mr. José Pajares, Partner-Director of PAJARES & ASOCIADOS ABOGADOS, who has participated in said work with the article “Transnational insolvency Special reference to the European Union and Spain. " 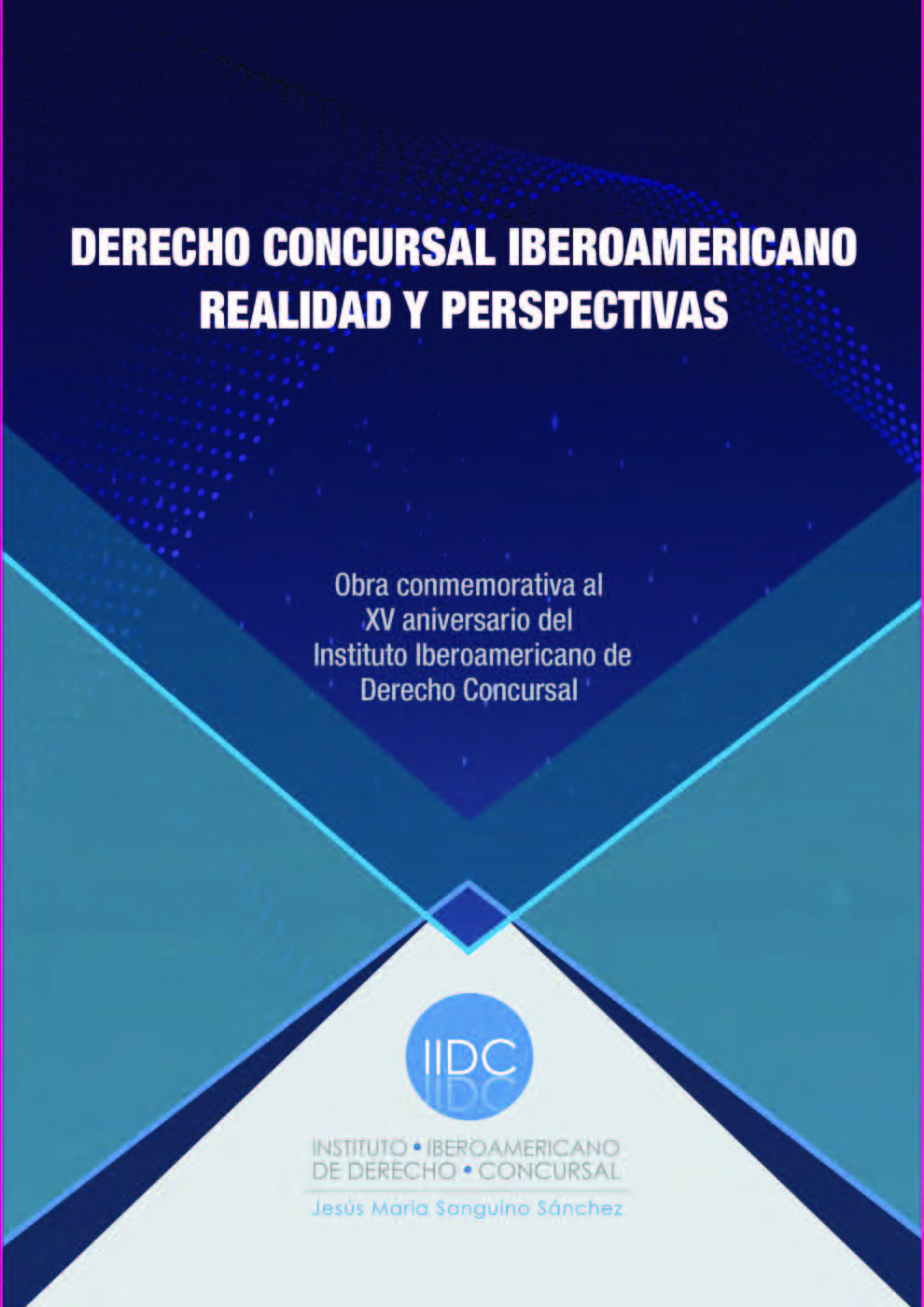