Members of the scientific community have long denounced that the increasing levels of electromagnetic pollution pose a health risk.

The High Court of Justice of Aragon has recognized a worker that the electrosensitivity that he suffers is the result of an accident at work. The ruling is the third in Spain that considers that the disease was caused by the excessive electromagnetic exposure of the worker in the facilities of an electricity company in Aragon, as reported by the Independent Association for the Defense of Health (Asides).

The affected worker began to suffer the symptoms of his illness in 2009 and had worked in the headquarters of an energy company, located next to electrical transformation centers where there was a high level of electromagnetic exposure.

In 2013, the company's medical services rated him as a person sensitive to electromagnetic fields, but he had to continue working in offices located in Madrid with wifis and telephony antennas, explains Servimedia.

According to the association, in 2016 a telecommunications engineer got the Madrid Superior Court of Justice to declare that his electrosensitivity was a cause of incapacity for work, in the same way that a female worker of the University of Murcia achieved it in 2017.

Members of the scientific community have long been denouncing that the increasing levels of electromagnetic pollution pose a risk to health and that radiological protection institutions are being influenced by telecommunications companies.

Different environmental organizations and groups of affected people are demanding that the current electromagnetic emission limits be reduced, both for the population in general and in the workplace. 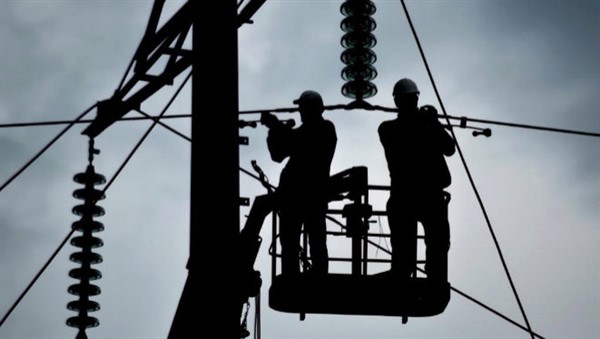