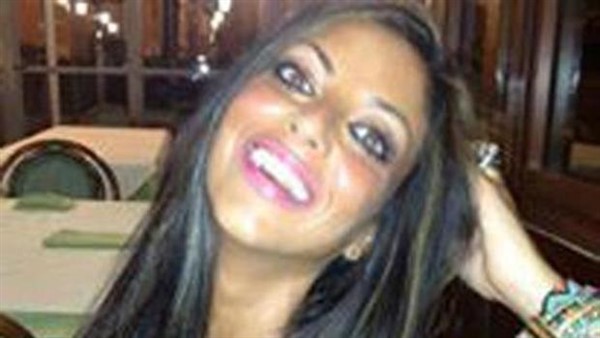 
A new era can be opened in the history of social networks. A court in Naples seeks to impose a new standard of behavior on Facebook with a judgment that fully enters into the right to privacy. On September 13, Tiziana Cantone, 33, committed suicide in Mugnano, in the province of Naples, because of humiliation and embarrassment she suffered after the publication, without her knowledge, of sexually explicit images with her boyfriend . Tiziana asked Facebok and other platforms to eliminate images and pages full of insults. The young Neapolitan was not heard in principle by the colossi of social networks. It was already late when the courts recognized his right to remove the trail left by his videos on the Internet. To top it off, she was ordered to pay legal expenses of 20,000 euros. Soon afterwards, he committed suicide.
The mother, Maria Teresa Giglio, continued the struggle to save the image of his daughter. Now it has obtained its reward to see that Tiziana has gained the battle to Facebbok. Indeed, the judges of the Naples court wrote in a 12-page ruling, that Facebook "should immediately stop the media defamation." In contrast, the popular social network "remained totally impassive, not even proceeding, as it should have done, to promptly denounce the fact to the competent authorities," write the judges.

Tutelar to the user
The ruling makes it clear that Facebook simply washed their hands, rather than intervene immediately after the request of Tiziana Cantone, without having to wait for the intervention of a judge. That is, the judges contend that the platform can not be 'neutral'. After this victory, Tiziana's mother still wants justice for her daughter and she ventures like this: "If the colossi of the Internet had more fear of the laws and had respected them, my daughter would be alive. Now it is necessary for Europe to intervene, the particular laws of a State are not enough ".
The privacy guarantor, Antonello Soro, says that from now on "social networks will have to be faster to eliminate offenses in order to avoid other dramas. It serves quickly, without it being necessary to wait for the judge's decision. Things are changing, "stresses Soro.
Facebook defends itself by pointing out that it is not for the platform to act as a preventive watchdog of the contents. The social network continues to be considered only a "posting provider" (a platform to make available a web space). The reality is that today Facebook is the largest "media company" on the planet, because it distributes, organizes, analyzes and sells content to almost 1.8 billion users.
Facebook is becoming more and more a money-making machine. The judges of Naples now warn him that "the network should better protect the user". In coincidence with this ruling, in Germany, the prosecutor's office in Munich has investigated Facebook founder Mark Zuckerberg and others of his manager for not having eliminated some contents inclined to hatred and with death threats, despite repeated warnings that Were canceled. It seems clear that, based on the judgment of the court of Naples, Facebook can not continue, as before, washing their hands.