Condemned a company for not respecting a worker's night rest

The judges see a company responsible for the accident suffered by one of its employees by calling a meeting first thing in the morning after having been working the night before in a railway maintenance work. Therefore, the court considers that it could not sleep or rest long enough.
More than 21 million travelers transported the AVE last year. With such a volume of people, the service and infrastructure must be kept in perfect condition so that nothing fails and everything rolls perfectly.
Generally, the conservation works of the roads are carried out at night, for which specialized operators are needed in these tasks that work in hours in which the majority sleep. That was the task of an operator who was moved by a conservation services company to the high-speed line of the Valladolid-León section, in the province of Palencia, where he had to work at night: from 22.00 to 6.45 hours.
At the end of his day, he went to the hotel to rest, although not long enough, since the company informed him by email that he should attend a meeting at 9.30 am the next day. At the end of the meeting and while heading to eat with the rest of the classmates, he had a traffic accident. The accident cost him several months off work, and another worker who was traveling in the car was also injured.

The employee decided to file a lawsuit, since he considered that the company was responsible for the accident, for not having provided a sufficient rest between the end of his day and the subsequent meeting. Indeed, the Superior Court of Justice (TSJ) of Galicia has proved it right, after a long judicial process. "The accident occurred on a straight section and with good visibility. The vehicle left the road on its left bank, crashed into the slope of the margin and turned on the road. As a result, the driver and the occupant of the vehicle were injured. vehicle ", describes the ruling of the Galician TSJ.
The company's protection of its workers is the key point of the agency's opinion. "It is an unconditional and virtually unlimited duty, so that the necessary protective measures must be taken, whatever they may be," the ruling clarifies. The court understands that the accident was not caused by "the lack of security measures of the company", but it does see a clear guilt in not allowing the operator to rest what is necessary during the night. Therefore, he was not in good physical condition to be able to drive the next day. "The fact that the accident occurred two hours after the end of the meeting does not exonerate the employer from liability," the sentence adds.
Therefore, the Galician justice declares the company guilty of the accident of its worker, for not having adopted the safety measures and prevention of risks to the health of its employees. Consider, in summary, that the company committed "negligent conduct." 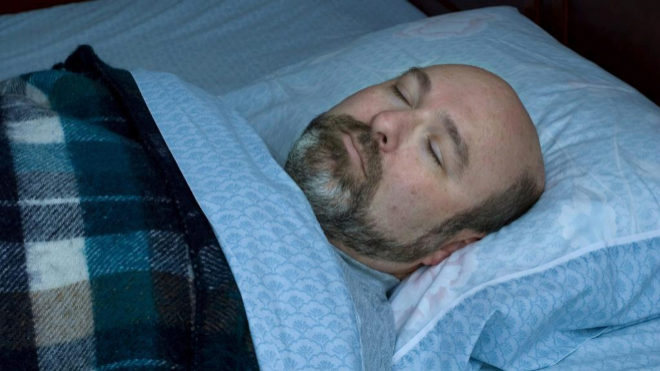