Eating at work can be a dismissal from

Certain actions such as tasting the company's products or giving food to customers that are not stipulated in the collective agreement can end in a disciplinary dismissal of the worker.


Can I eat a skewer if I work in a bar? And give food in poor condition if I do it in a supermarket? Punishing these and other similar assumptions will depend on whether this type of actions are included as a possible sanction in an explicit or implicit way within what is included in the collective agreement or in the internal regulations.


However, the existence of a serious breach of employment of the worker does not automatically determine the termination of the contract, but simply enables the employer to extinguish it unilaterally through a disciplinary dismissal.

As stated in the Memento Dismissal, the employer can tolerate the behavior of the worker or limit himself to impose sanctions of lesser severity than dismissal, if they are foreseen and accepted by the applicable collective agreement. If there is a situation of prior entrepreneurial tolerance, the employer can not contradict his own actions, practicing a surprise dismissal, when previously he had been admitting without problems the irregular behavior of the worker.

Therefore, when there is a custom of tolerance with certain behaviors of the worker, it is not possible to sanction them if previously there is a warning to the same that this situation of tolerance must be understood as completed, so that dismissal must be qualified as unfair. sanction for the first time and without prior warning the behavior of a worker who was known by the company and had developed for a long time without involving any reaction on the part of it.

However, for corporate action to be seen as a permissive attitude of tolerance, it must have sufficient consistency so that, as from this, a willingness to admit certain contractual breaches as non-punishable is deductible. 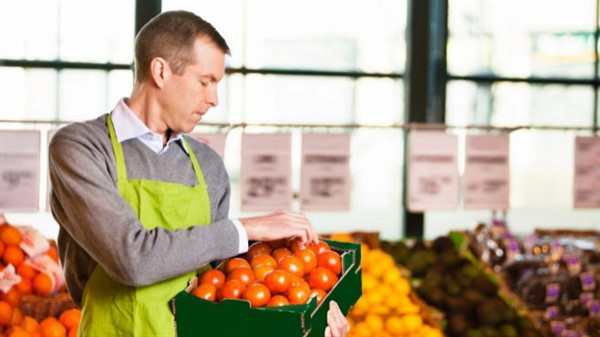