The Audiencia Provincial de Madrid confirms the sanction to three insurers for the pressures they exerted on another company that decided not to comply with an anti-competitive minimum price agreement.
The Provincial Court of Madrid has just issued a ruling condemning three insurers for pressure and boycott actions against companies that did not comply with an agreement that set minimum prices in the mandatory ten-year insurance that must be signed by new housing developers. The ruling, however, slightly downgrade the penalty of the court number 12 of the mercantile of Madrid, which set an indemnity of 3,550,615 euros.
These companies, which can still appeal to the Supreme Court, will have to pay almost three million euros to Musaat, which decided to launch a product on the market that supposed for the policyholder a saving of approximately 24% with respect to the average amount of the premiums They were marketing. However, faced with the pressure of the condemned, the company that had promised to give Musaat the reinsurance decided to withdraw it, which forced to find another company that offered worse conditions, since Musaat had already launched the advertising campaign with the initial offer .
"The ruling of the Provincial Court of Madrid considers legally the declaratory ruling of the ruling of the commercial court number 12 of Madrid that the acts and conducts carried out by the defendants constitute acts of boycott and retaliation to Musaat, and confirms that these behaviors are an antitrust violation ", explains Antonio Cueto, partner of Bird & Bird and lawyer of Musaat in this matter.
The ruling of the Provincial Court of Madrid comes shortly after the entry into force of Royal Decree Law 9/2017, of May 26, which transposes the European directive on damages. "It is relevant for future private actions of competition law because it has been enacted at a time when the current legislation facilitates these claims of damages for illicit antitrust," stresses the Bird & Bird partner, who points out that "This is one of the first cases of this type of claims for damages in Spain, with the difficulty that it started before the directive and when the resolution of the CNC -current CNMC- was not firm". Thus, the Supreme Court (TS), on May 2015, estimated that the existence of an agreement had been established to set minimum prices for the ten-year building damage insurance. Moreover, in the cassation appeals filed before the TS against the previous judgments of the National Court that had denied the existence of a cartel, the European Commission itself submitted observations to the Spanish High Court in a very exceptional initiative. 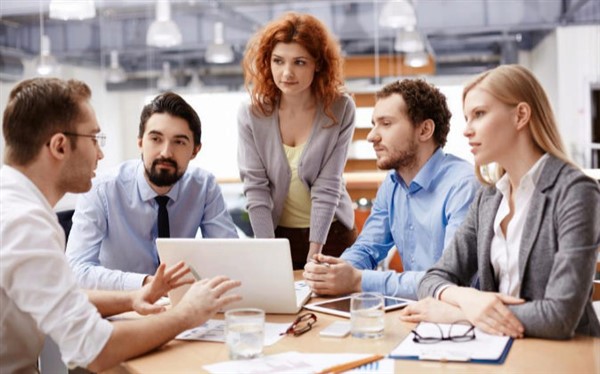