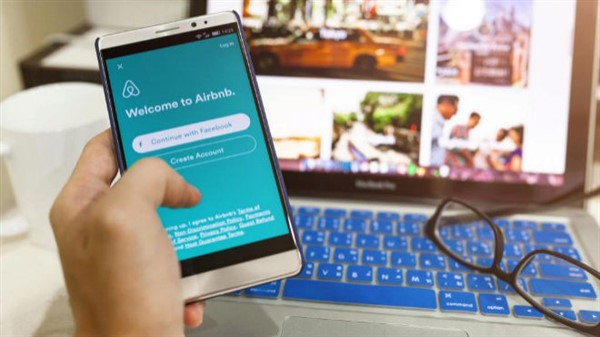 The owners of tourist homes must declare the rental income in the IRPF, an obligation to which the VAT will be added if they carry out other activities, such as hotel services.
The Government has announced, through the Minister of Industry, Trade and Tourism, Reyes Maroto, that at the end of the year will put on the table a series of specific actions to regulate tourist housing. It will complete the varied and complex regulation that is being approved by municipalities and autonomous communities.
Until then and without waiting for new fiscal measures of magnitude, the owners of a tourist flat must fulfill certain tax obligations derived from the income obtained through their home offered on Airbnb or any other similar platform.
José Miguel Golpe, economist and business and tax consultant, explains that any owner, regardless of the municipality in which he has the apartment, must register as a lessor in the Tax Agency presenting the 036 model.
This obligation is held by all natural persons with fiscal residence in Spain, while non-residents must submit model 210 quarterly, in which they can group the income if they come from the same property even if they are from different tenants.
"There is only one case in which they do have to file the 036 model: if they carry out their activity through a permanent establishment, which requires a person hired full time to order this business," the expert explains.
It is not the only obligation that the owners of tourism resident apartments in Spain have, which must pay income from the IRPF. In addition, if they perform other non-rental activities, such as hospitality services, they will also have to pay VAT.
"In relation to the IRPF, unless the requirements are met, in accordance with the tax rule, for the rental of real estate to be considered an economic activity, the taxpayer must pay for real estate capital returns without having the right to apply the deduction of the 60% for housing rental, "says Almudena Menéndez, tax advisor at Albayalde Consultores.
With this payment do not end the obligations with the IRPF, since the days that the property is empty will also have to go through cash: it must be imputed for that period at least 1.1% of the cadastral value, although in some municipalities the percentage can reach 2%, according to José Miguel Golpe.

Once the owner includes in the income tax both the income and the calculation of the days that has been empty, it will be the turn to add the deductible expenses, among which the interests of the mortgage could be found if applicable, the community fee of owners, the supplies that are paid during the time that is rented, the municipal taxes, the commission invoices that are paid to the Internet portals, the amortization of the property, among others.
Non residents
Individuals not resident in Spain must also comply with the Tax Agency if they have a rented apartment on Airbnb. In this sense, they will have to declare the income obtained by rental of vacation home for the income tax of non-residents (IRNR).
"In this case, real estate returns are obtained by the difference between the income obtained and the deductible expenses," says the tax advisor of Albayalde Consultores, which adds that "a tax rate of 19% will be applied on the yields obtained for the residents of the European Union, Iceland and Norway and, for the rest 24% ".
In addition, as for the residents, it is necessary to make the imputation of the yield for the empty periods of tenants through the model 210, which will be presented annually.
Regarding the deductible expenses, the experts clarify that "the non-residents of members of the European Union (including Iceland and Norway) can be deducted in their model 210 maintenance costs, financing, taxes, etc., as deduced by residents, to non-EU citizens from any country in the world who can not use these expenses and include in their 210 model only the income received."