How to resolve legal conflicts when inheriting a family business 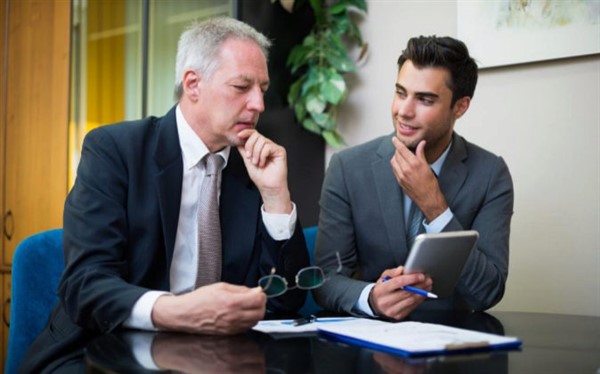 The courts are forced to resolve increasingly family conflicts that occur when it comes time to make a business succession, as there is not always a prior agreement.
The number of business successions that end in litigation increases considerably between the second and third generation, since the family is the most extensive and the succession election between generations is carried out with other motivations.
The most controversial aspects are the model of government in the family and in the company. Thus, the determination of the composition -mayories and representativeness of the different family branches- of the so-called family council and the board and the board of directors often cause confrontations that lead to lawsuits.
Other factors that also end up in the courts are those related to the transfer of shares or participations, the dividend policy, the valuation of shares and participations and the negotiation of microliquidity funds (loans to a family member, with a guarantee of their actions, but with a commitment to repurchase them).
All these conflicts that may arise between cousins ​​imply, according to Iñaki Frías, partner of commercial law and responsible for the area of ​​family business of RCD, "that there is a decrease in productivity and can even lead to a blockage of the board of directors "
On the other hand, Manuel Pavón, family business adviser with more than 25 years of experience in the sector, considers that one of the main factors that radically reduce the percentage of success in these successions is precisely the increase in the number of family members. Regarding the business dimension, that is, if the family business is not large enough for the number of owners an imbalance occurs.

How to avoid it
In order to prevent these confrontations in the courts, which usually affect the normal development of business operations, it is desirable to create a family protocol or a shareholder agreement, where the procedures for family access to the company are clearly established. those of mediation or arbitration that avoid the damages that derive from the transfer to society of the personal tensions that can occur between the family members, because, as Frías points out, "it is easier to follow the guidelines that we have signed that do not pose a conflict that ends in the courts. "
In the case of no protocol or not reaching agreements and before judicializing the problem, other ways are usually sought. As Pavón points out, "families, when they observe that they can not advance in the process of generational succession, usually paralyze their actions in all areas to avoid breaking their own family, which implies a stage of reflection until the necessary conditions are repeated to resume conversations. "
In this new phase, other options are being explored to solve the crisis that, Pavón notes, "may go through the so-called tree pruning, that is, the purchase of shares among the family itself and only, in very few cases, sell to a third, because when there is a conflict, the sale of the company usually involves a price with a heavy penalty ".
Another effective strategy for the transition of power occurs if the family members are involved with the business objectives in the medium and long term, and support and know the process of succession that the company is experiencing.
It is necessary, therefore, that there is a common culture for a second-generation company of brothers to pass it on to a third cousin in an orderly manner. "The second generation has had to know how to transmit the values ​​to the third generation through activities focused on uniting the same expectations, the sense of belonging to the family brand and the professional management procedures of the company," says Pavón.