The car is based on a Supreme Court ruling that established that it is for the social courts, and not the Mercantile, judge whether there are business succession.
New blow to selling as a viable production unit for maintaining economic activity and employment of companies in bankruptcy alternative. A car of Commercial Court No. 9 in Barcelona has given the assumption of all labor debt and social security in the award of a production unit (and not only the debt entailed posts surrogates work), decision giving knockout to a doctrine that were pioneers precisely judges Barcelona.
The car is based on a judgment of the Supreme which established that the competence of the Social Courts and not the Mercantile judge whether business succession, when the Social Order dictates of a majority that there is, what lode the sale of the production unit.
The bankruptcy law was ambiguous with regard to the sale of the production unit and there were many judges who dictated that the debts with the SeguridadSocial not inherited, in order to facilitate this pathway that allows follow economic activity. However, the Royal Decree-Law 11/2014 of 5 September urgent measures in insolvency matters in the Insolvency Act introduced Article 146 bis, amending Article 149.2, establishing the consideration of the transfer of the production unit as a succession of undertaking for the purposes of Social Security, which was a blow to this practice.
However, different cars interpreted the rule favorably businesses and reduced the succession to the strictly acquired in the transaction and not the total debt to Social Security, so this car has prevented Barcelona. Elisa Escolà, Jausas lawyer, says that is only a small path in the line being followed in this matter is to restrict the SeguridadSocial and the succession of the debt to a specific work center in the case of large companies, such as hotels. 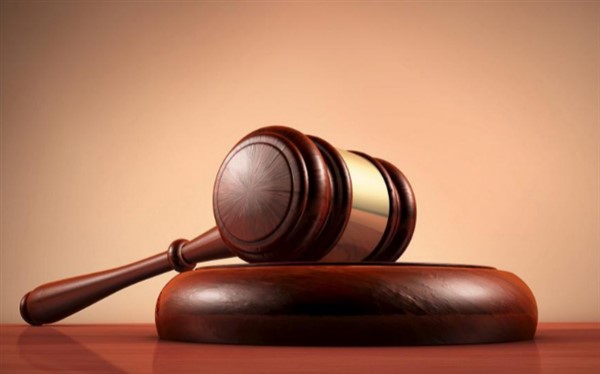