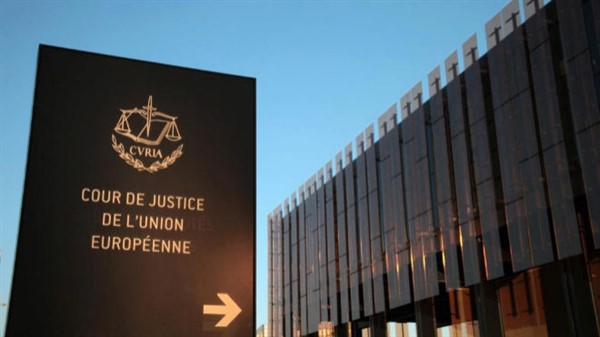 This decision of European Justice has its origin in a case that occurred in Portugal in 2006.
The Court of Justice of the European Union (CJEU) ruled yesterday that any vehicle registered in the European Union (EU) that has a circulation permit and is therefore able to circulate must be covered by liability insurance although the owner " I do not intend to drive it and have decided to park it on private land. "
The ruling also refers to cases of accidents, and insists that national compensation agencies have the right to demand responsibility both to the person responsible for the accident and to the person who fails to fulfill the obligation to take out insurance "even if said person is not civilly responsible "for the incident on the road.
The court mentions the European regulations on automobile civil liability insurance, which requires its subscription for all vehicles registered in an EU country, and provides for the creation of a "national body" whose mission is to indemnify the material or bodily damage caused in particular by a vehicle for which the obligation of insurance has not been satisfied ".
This decision of European Justice has its origin in a case that occurred in Portugal in 2006, where after a serious traffic accident in which the driver and two of the occupants died, the Portuguese Automobile Insurance Fund sued the driver's mother for being the owner of the vehicle and not having subscribed an insurance for it, even though the vehicle was parked in the house and unused and the young man took the car without the mother's permission.
With this ruling, the CJEU does not resolve the national litigation, and it must be the national court, in this case the Supreme Court of Portugal, which takes a decision on the matter in accordance with the decision of the European Justice.