The Civil Court of the Supreme Court (TS) has dismissed the request of a neighbor of the province of Seville to obtain greater compensation for the breach of an agreement on a pool that was paid by court order to the person with whom he filled The sports betting ticket.

In the judgment, dated July 17 and to which Europa Press has had access, the TS dismisses an appeal filed against a judgment of the Eighth Section of the Provincial Court of Seville to disagree with the compensation set after being resolved a dispute over the breach of an agreement when filling the pool.

The appellant notes that the judgment of the Provincial Court, which set compensation for damages for the breach of an order to fill in a certain way the pool, is based "on inconsistent and inappropriate circumstances" that reduce compensation "without reasoning justified form which are the reasons that have led him to moderate the established compensation ".

Thus, the plaintiff indicates that the amount no longer obtained "is an objective amount" and "there are no criteria or parameters" that justify the reduction of the compensation agreed by the Hearing.

Thus, the appellant does not justify that the compensation is "inconsistent" and "not adequate", as a result of the "factual review" of the circumstances that were taken into account to fix the compensation. For its part, the Provincial Court of Seville indicates that it is appropriate to moderate the compensation taking into account "the risk assumed by the plaintiff who did not verify the bet he made and delegated using a remote means that is feasible but beyond its control and control" .

THE DEMANDED IS ALSO RECURRING

On the other hand, the plaintiff also filed an appeal to the Supreme Court against that judgment alleging that his responsibility would be to pay him a "lesser" compensation according to the cost of the failed bet that would be 144 euros.

However, the TS resolves by dismissing the appeals of both parties given that in both cases the cassation interest "is non-existent" since issues such as lack of motivation or lack of evidence on the payment of the bet are raised, "which they are procedural issues that must be analyzed in an extraordinary appeal for procedural infraction that was not filed, "or infringements related to the administrative regulations of State Lotteries and Gambling which is" outside the civil jurisdictional order. " 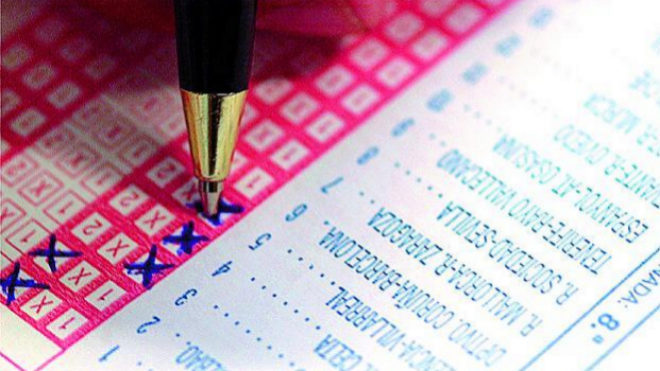