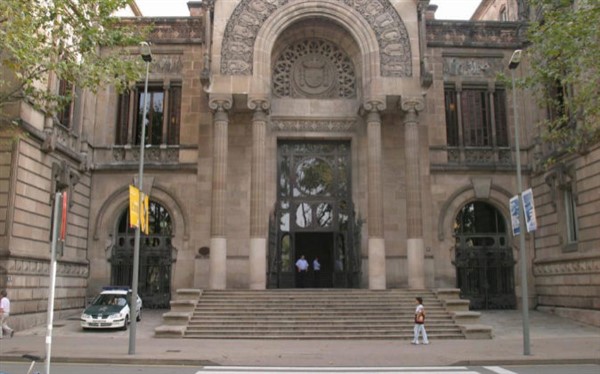 The ruling affirms that "the antidiscriminatory legal guardianship of the disabled in the field of labor relations do not happen in people affected by diseases or simple ailments."


The social court number 33 in Barcelona gave a turn to the doctrine at the end of 2016 when declaring null for fraud of law and violation of fundamental rights a dismissal in which the worker was in temporary incapacity after suffering a work accident .

However, the High Court of Justice (TSJ) of Catalonia has just put back this sentence and retakes the doctrine of the Supreme and Constitutional that maintains that this type of dismissals is inadmissible, since a situation of sick leave is not comparable to a disability, so the discrimination referred to in the first instance is not understood.

In this sense, the ruling goes on to say that "the antidiscriminatory legal guardianship of the disabled in the field of labor relations do not happen in people affected by diseases or simple ailments."

Vidal Galindo, senior associate of Hogan Lovells' labor department, explains that "if in a specific case a worker on sick leave is dismissed and no discrimination factor occurs, dismissal should be declared inadmissible and not void." And is that the TSJ of Catalonia reminds the magistrate of the instance that "a dismissal without cause or by fraud of law does not constitute a dismissal void, but the correct qualification is that of improbency."

However, Galindo explains that the Catalan high court accepts the possibility that a company supports the dismissal of an employee in a situation of low in the negative impact that any disease has on work performance. "Although this demonstration must be welcomed with due caution, since it is no less true that it points in a more correct direction than the one adopted by the social court when declaring the nullity of the dismissal," he says.