You can spy on your mobile's GPS to fire an employee 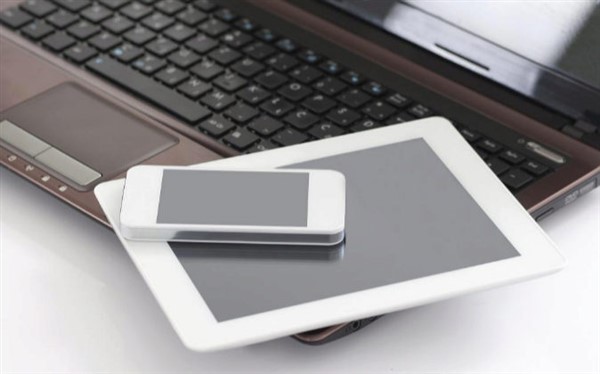 The TSJ of Asturias has endorsed the dismissal of a commercial who was caught charging diets when, in fact, he was at home. The company discovered it by monitoring the location of their tablet.
Going home to rest during working hours while in the company believe that you are visiting customers is a serious fault, but if you also charge per diems to simulate that you are working, it is grounds for dismissal. A similar situation was what a company discovered thanks to the GPS data of the tablet that a commercial used in its routes. And the Justice has endorsed that these data were used to monitor the activity of the employee and demonstrate that he was violating contractual good faith. The case dates back to November 2015, when the commercial received a communication from the company warning that it had detected " a repeated and systematic breach of his working day ", in addition to a" serious fraud "for passing food diets when in fact he was at home. The company gave up on these facts, trusting that the worker would change his attitude and only forced him to return the irregularly charged subsistence allowance. However, the commercial ignored the warnings and, finally, was fired.

Now, it has been the TSJ of Asturias that has endorsed the decision of the company. The sentence "establishes an important precedent for companies with a large sales force geographically dispersed from the point of view of the control of non-compliance, in this case, geolocation via GPS is considered valid as a source of information", explains David Díaz, partner responsible for the work of Baker McKenzie.
"Therefore, geolocation and well-used technological advances can be valid tools of control for the employer and dissuasive measures to avoid labor violations by employees," says Fernando Ruiz-Beato, partner of RB Ruiz-Beato Abogados.
In this sense, Diaz clarifies that "written communication is a fundamental action that companies must undertake to protect themselves legally, efficiently transfer internal regulations and clearly define employees' expectations of privacy." In the case studied by the TSJ of Asturias, the commercial had been informed by the company that his tablet (with mobile phone features) had several applications, including one with a GPS module, which "had the purpose of controlling the visits of the workers ".

The ruling reveals another aspect: the employee's performance as a cause for dismissal. In the dismissal letter, the company argued that the commercial's productivity had declined as a result of not fulfilling his workday. The partner of Baker McKenzie, explains that "the sentence did not consider the low performance as too pronounced or continued", although the figures showed a decline in turnover. In the ruling, special emphasis is placed on the fact that the transgression of the contractual faith is mainly due to the deceit of charging some diets that were not real. "It is one more case that shows the difficulty that companies often face to justify a supposedly appropriate dismissal through motivations of poor performance," says David Díaz.