Know the events organized by the UIA until June 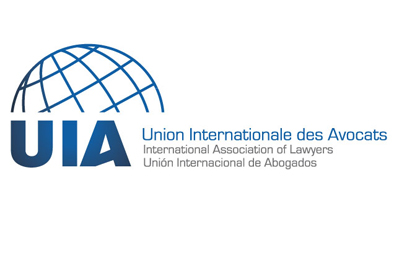 Join our important events anticipated by the UIA until June, in which a variety of issues will be addressed.


These events are also real opportunities to validate their hours of continuing education.


legal responses to the crisis of refugees and migrants


Training for lawyers: How to assist his client in a mediation procedure


Avoid common errors in business operations in Europe: important differences between the European and Japanese laws


Countering the greatest risks in business