18,000 euros in compensation for tripping over a sidewalk tile

The City Council of Vigo admitted its responsibility in the accident but the affected one brought the administration to trial by not being satisfied with the amounts of the compensation, a process that ended up winning.

The state of the pavement of the streets can turn a night walk into a visit to the hospital. Something similar was what happened to a woman more than 3 years ago. On October 24, 2016, a neighbor of Vigo was walking along the sidewalk when she tripped over a tile, losing her balance and falling to the ground
As a result of the fall, the woman suffered a fracture of the base of the 5th metatarsal of the left foot, so she had to be off work, immobilized and with a plaster cast on her leg for several months.
"The poor condition of the pavement was not marked in any way, nor was there any warning about its danger," says Ana Quiroga, lawyer and director of the law firm QV LAWYERS.
The woman was assisted by the labor mutual, since the accident was considered 'in itinere', that is, when Vigo's neighbor returned home. Both the mutual doctor and the social security doctor understood that, after the accident, the 30-year-old woman was going to have to walk with some templates, "which affects the type of shoes and her daily life," explains the lawyer .

Thus, the affected claimed before the City Council of Vigo a compensation of about 18,000 euros. And, after presenting the pertinent claim to the Administration, providing several expert medical reports, local police reports, an inspection of roads and works of the state and the statement of the witness who helped the woman, on August 1, 2019 issued an administrative resolution in which he acknowledged his full responsibility in the fall, compensating the claimant with an amount of 10,252.87 euros.
"We were not satisfied with this resolution. The amount of damages claimed was not included in the amount: the point of sequel was missing and the cost of the templates that my client was going to have to face the rest of her life, an amount which was valued at 6,756 euros. That's why we take it through the courts. " Quiroga comments.
In the sentence, issued recently, the judge indicated that the mutual of the city council had to face the cost of the part demanded by the appellant. "The injured party, who has suffered a complete impairment, cannot be obliged, above all, to the jurisdictional pilgrimage, nor to diversify his claim because of his concepts," the text said.
"It was a great success to have, in administrative way, the City Council, recognized its responsibility in a fall in the street by a tile in poor condition, and that, this fall caused injuries of such importance because, it is something unusual since, so far they always forced people to go to court, which avoided (and consequently "won") a good number of claims, "Quiroga explains.
In addition, the claimant had a double victory since, to the 10,000 euros of the judicial route, the almost 7,000 obtained by administrative means are added, obtaining a total amount of 17,923.69 euros. 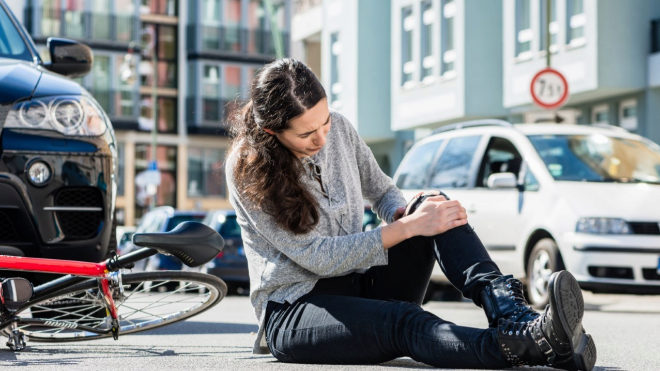