Can the COVID-19 vaccine be mandatory in Spain? 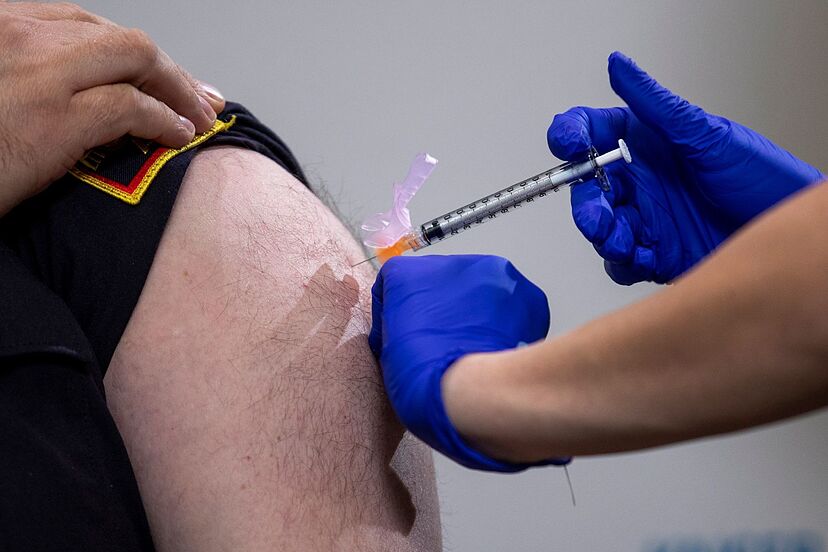 December 29, 2020 and January 12, 2021, are substantial dates in the fight against coronavirus by the European Union. This is due to the fact that the European Medicines Agency (EMA for its acronym in English and based in Amsterdam), has set for those dates - tentatively - the authorization and distribution of the COVID-19 vaccines developed by the US companies Pfizer and Moderna, respectively.

Thus, it is expected that the EMA will approve these vaccines so that they can begin to be administered to the population of the Member States. However, this has sparked debate in various areas (political, scientific, legal and social) regarding the mandatory nature of the vaccine once it is on the market to be administered. So, what does the Spanish legislation tell us about it? From the legal point of view, it should be noted, first of all, that vaccination in Spain is voluntary and not compulsory, as there is no regulation that expressly establishes it within the legal system (the only antecedents date back to 1921 and 1944, where vaccines against smallpox and diphtheria were implemented on a mandatory basis).

Secondly, the Spanish Constitution within its Chapter II, Section 1, frames the so-called fundamental rights, which are rights that enjoy the highest level of protection and cannot be arbitrarily violated; they bind all public powers - in accordance with the provisions of article 53 of the Magna Carta - and can only be regulated by organic law. Therefore, landing these rights to the question that is posed, we find that, among others, the right to physical integrity, liberty and personal privacy established in articles 15, 17 and 18 of our Magna Carta could be violated. Thus, in order to vaccinate a person, the so-called autonomy of the will must be addressed, that is, the human being's ability to choose and decide within the limits of the law, for which the person must pay your consent, since, otherwise, the aforementioned rights would be infringed.

Likewise, Law 33/2011, of October 4, General Public Health, establishes in its article 5.2 that: "without prejudice to the duty of collaboration, participation in public health actions will be voluntary ...". However, it should be mentioned that article 43 of the Constitution recognizes the right to health protection and, therefore, in exceptional situations, the public authorities can take measures to guarantee it. In this sense, Organic Law 4/1981, of June 1, on states of alarm, exception and siege, establishes that the Government may declare a state of alarm in all or part of the national territory, when there is any serious alteration of normality, with the competent authority having the power to adopt the necessary measures to combat infectious diseases. Concatenated with the above, Organic Law 3/1986, of April 14, on Special Measures in Public Health Matters, establishes in its first articles that health authorities may:

Therefore and consequently, it is necessary to ask what should prevail, the individual interest or the general interest? In the strict sense, the general interest must prevail over the individual, so the State would have the power to implement the vaccine as mandatory. This, however, only on the assumption that there is an urgent need and an effective risk, promoted by a high number of citizens who refuse to be immunized. What the Government should do is offer clear, safe and detailed information on the vaccine, to make the public aware of the positive effects that it could have, allowing it to achieve the long-awaited normality.