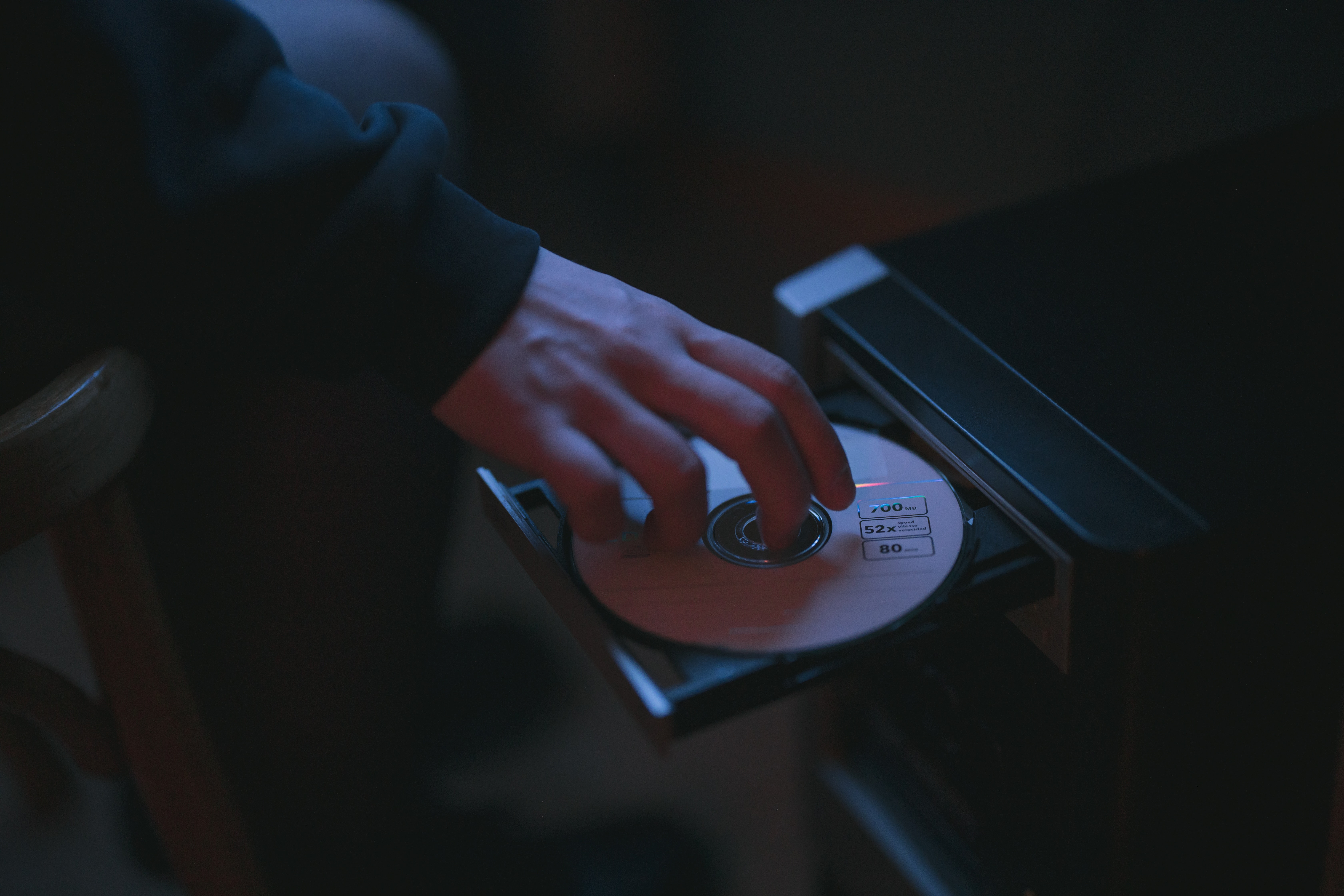 The legal change of 2011 prevented them from collecting private copy rights for 3 years and, in this way, the Government cancels its patrimonial responsibility.

The Ministry of Culture and Sports has allocated 44,006,587 euros to compensate the authors for the legal change that in 2011 prevented them from collecting private copy rights for 3 years and thus canceling the patrimonial responsibility of the State.

As reported by Efe and, as explained this Friday by the Ministry of Culture, the regulation of the private copying system that was applied between 2012 and 2017 was declared null by the Supreme Court as it was contrary to European Law.

That annulment made it impossible to pay the authors and other rights holders for three years and for this reason, the Supreme Court, in five sentences, declared the patrimonial responsibility of the State.

The right of reproduction that intellectual property legislation recognizes for authors and other holders of cultural rights is subject to the private copy limit in order to allow citizens to make legal copies of works for private use.