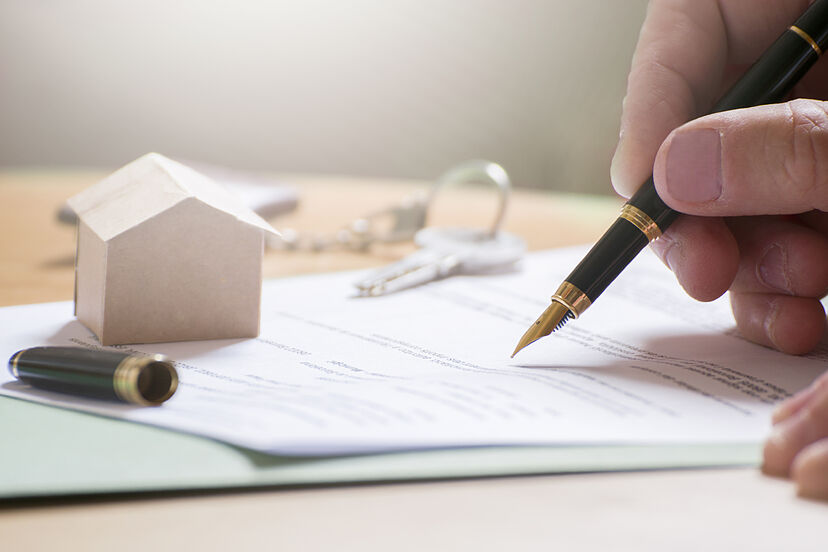 It regrets that certain articles, such as that of procedural costs, "favor the one who unilaterally imposed the abusive clause." The Constitutional Court (TC) has declared unconstitutional part of the royal decree-law of urgent measures for the protection of consumers in terms of land clauses approved in 2017 by the Government of Mariano Rajoy when partially estimating the appeal presented by United We Can.

The sentence of the Plenary has had the private vote of María Luisa Balaguer. The decree-law established an out-of-court procedure to resolve consumer claims derived from court rulings that declared certain mortgage clauses void. The coalition challenged the decree before the TC, considering that with this regulation the Executive of Rajoy violated the principle of equality before the law (included in article 14 of the Constitution), effective judicial protection (article 24), and due protection to consumers (article 51).

The Plenary of the court of guarantees considers that there is no exemption from payment of legal costs to banks in certain cases because they are contrary to the principle of equality and protection of consumer rights established by the Constitution. It also considers that not only individuals are consumers, but also legal entities that could benefit from claiming the floor clauses out of court. In the ruling, dated September 16 and with a presentation by María Luisa Balaguer, the court thus declares "unconstitutional and null" the subsection "natural person" of article 2.2 of the Royal Decree-Law, and section 2 of article 4, referring to the costs.