WHO warns that the coronavirus may never go away

When scientists understood that the coronavirus was a serious threat to humanity, they tried to make every effort to prevent it from becoming an endemic disease that seasonally shook the world population. In other words, the objective was to make it disappear and not to add to the list of diseases of viral origin such as the common flu or measles. However, everything indicates that the coronavirus has come to stay.
This was stated this Wednesday by the Director of Health Emergencies at the World Health Organization (WHO), Mike Ryan. "It is important to put this on the table. It can become another endemic virus in our communities and this virus may never go away. I think it is important for us to be realistic and I don't think anybody can predict when this disease will disappear. I think there is no promises on this and there are no dates. This disease may or may not be a long-term problem. "
Ryan did not want to venture to predict how long the virus will circulate around the world as it currently does, especially since studies that are being done in several countries reveal that the percentage of the infected population is relatively low. That percentage includes people who did not know they had contracted the coronavirus because they were asymptomatic or the symptoms they presented were very mild, but who have produced antibodies because at some point they were infected.
Also, the hope of a rapid vaccine is not yet realistic and Ryan argued that for it to become a true alternative to eliminate the coronavirus it should be highly effective, be available to all who need it around the world and, lastly, , be used massively. 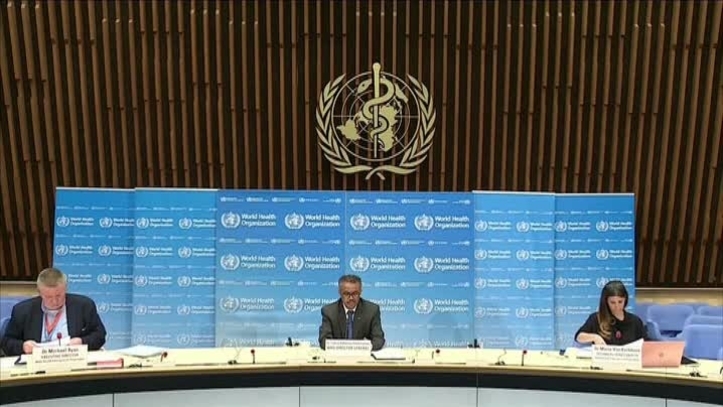