At the level of judicial rulings, a judgment of the Superior Court of Justice of Madrid (TSJM) stands out that condemned a company to pay 700,000 euros to the family of a deceased by asbestos. Photo: EP.


Luis Javier Sánchez | 02 October, 2020
Opamianto is a Spanish law firm that has been in claims for 15 years aimed at finding the best compensation for those affected by exposure to asbestos and their families. The name includes the initials of two of its partners Román Oria and José Pajares, to whom the lawyer Andrea Peiró has joined.
With offices open in Madrid and Zaragoza, and thanks to the collaboration they maintain with the US law firm Seeger Weiss SLP, it has a long history of obtaining compensation at the national level. "At the moment we are processing fifty cases," says Pajares.
This firm handles many issues related to asbestos, not only claims of workers against Uralita, now in bankruptcy, but also of the military with the Ministry of Defense and other companies that are not typical.
Thus, he explains that there are affected from other business sectors such as plumbing in Zaragoza, "which has made us have to sue against the City Council of this town", or workers from nuclear power plants or cooling towers.
"The profile of those affected by a disease that appears over the years in these people who have been exposed to it in their professional careers has greatly diversified," says Andrea Peiró.
In fact, they also carry issues outside of Spain, “in countries such as Mexico, Colombia or Argentina where Mariano Acevedo, president of one of the associations of affected people in that country, serves as a channel for addressing these claims. This issue is still less mature than in our country ”. 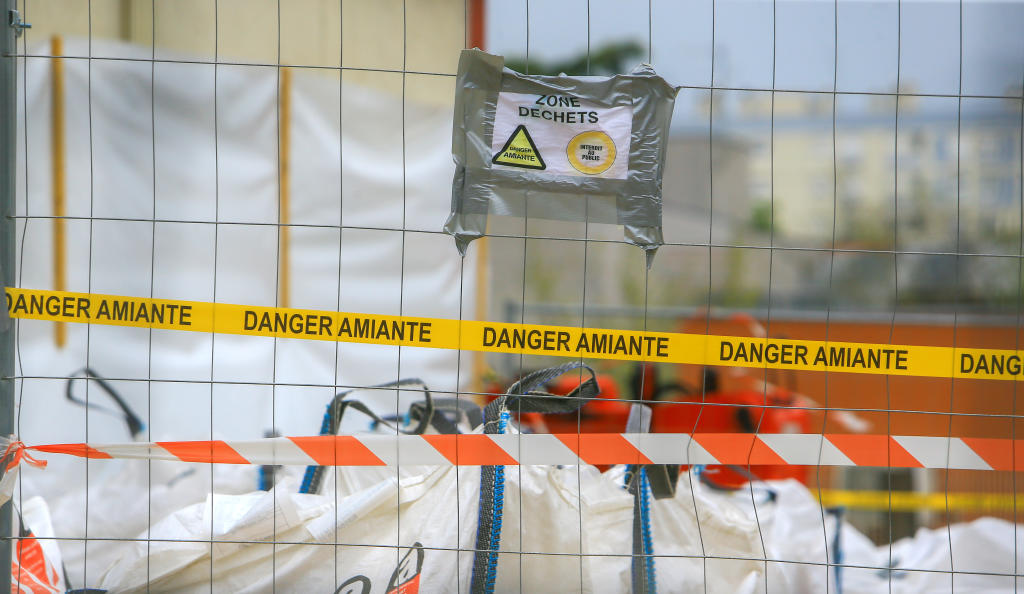