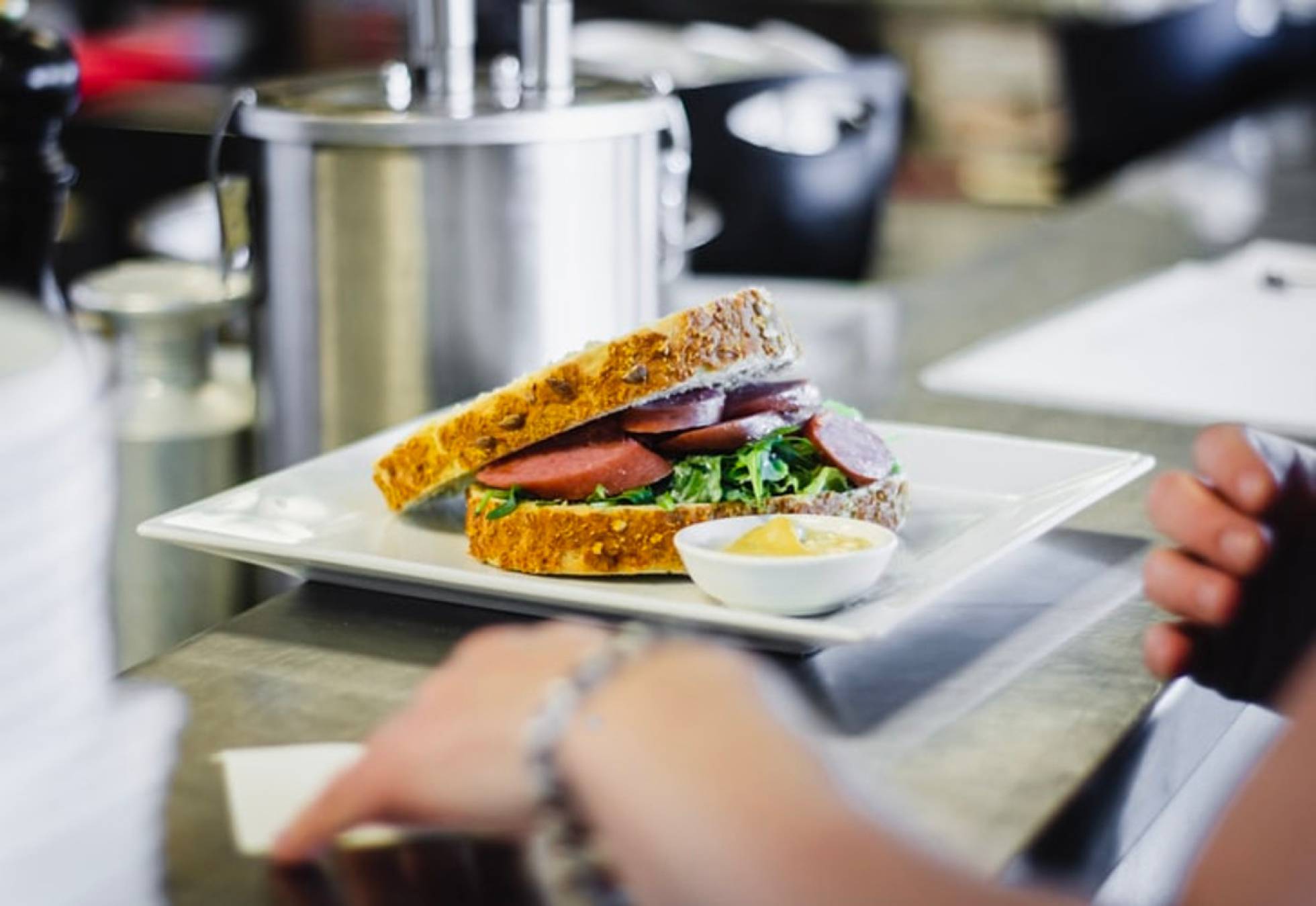 The Supreme Court has recognized as a work accident, and not as a common disease, the sudden heart attack suffered by an employee during the so-called "sandwich break", as it is included within the working day according to the agreement of the company for which worked.
The ruling of the Social Chamber (which you can consult here) dictates that the short rest in which the cardiovascular injury occurred must be considered as working time for the purposes of the presumption of employment. A principle established by the General Law of Social Security according to which injuries that occur during the day and in the workplace are occupational accidents, unless proven otherwise.
During the day
The Workers' Statute recognizes the right to take a break of no less than fifteen minutes duration when the continuous daily shift exceeds six hours. That pause, adds the ruling, will be counted as effective working time when so stipulated by an agreement or employment contract.
Of course, the room clarifies that the rest period should be enjoyed "necessarily at some intermediate point of the day", in order for the worker to recover from fatigue and perform better, but never at the beginning or end of the shift because then "It would be a reduction in working hours."
Precisely, the need to resume productive activity suggests, according to the magistrates, that we are facing a time linked to the content of the employment contract. This last idea, they say, is "the one that explains the strange legal formula according to which it is considered working time", but only if it is so agreed.
Unification of doctrine
Through this ruling, the high court upholds the appeal presented by a worker who suffered a syncope with cardiorespiratory arrest in the dining room of his company. The National Institute of Social Security (INSS) granted the appellant, who worked as a cork grinder, a permanent disability in degree of disability, derived from a common contingency, with the right to receive 2,033 euros per month.
The worker challenged the INSS resolution and a court in Algeciras agreed with him, considering that his illness was derived from a professional contingency. However, the Superior Court of Justice of Andalusia concluded that the cardiovascular injury occurred within the company, but outside of work time, so it was not covered by the presumption of employment.
The man filed a cassation appeal for the unification of doctrine, proposing as a contradictory sentence one issued by the Supreme Court of the Canary Islands that considered the fatal heart attack suffered by a worker as a work accident, also during the sandwich break. Upon granting the appeal, the Supreme Court confirms the ruling of the social court that sentenced the mutual to take over the benefits.
It is not the first time that the high court has ruled on the mid-morning snack. Already in January 2016 it established that the pause of the sandwich not enjoyed should be paid as a salary bonus.