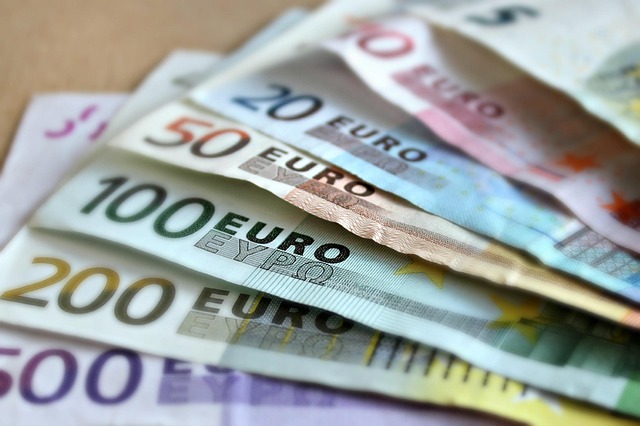 The pandemic has been a blow to the economy of many small and medium-sized entrepreneurs who, in addition to the blow caused by the 2008 crisis, have added the losses caused by ERTEs, confinements, mobility restrictions and schedules derived from the appearance of Covid. A situation in which people who until that moment could face the debts contracted saw a considerable decrease in their income, making them delinquent by accumulating, in many cases, credits that they could not pay. On many occasions, in addition, in the case of the self-employed, debts with Social Security and the Treasury are added to this, which prevents them from being able to request aid to undertake again. For all of them, the Second Chance Law has served as a lifeline.

And the situation does not seem to improve, according to the CGPJ, in the second quarter of this year the matters related to insolvency proceedings that reached the Andalusian courts increased by 20%. Although it is true that in its early years there was some distrust of the Second Chance law - it was enacted in 2015 - the number of people who take advantage of this procedure has not stopped growing since 2019. A success that is due in part to the Judgment of the Supreme Court of July 2, 2019 that confirmed that the debts with the Tax Agency and the General Treasury of the Social Security were included in the exemption.