Towards a modernization of the Administration of Justice 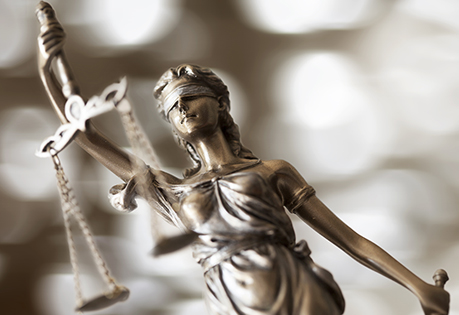 The crisis caused by COVID - 19 has further accentuated the congestion that the Administration of Justice had been suffering for some years; For this reason, seeking to solve this situation, the draft Law on Procedural Efficiency Measures of the Public Justice Service has come to light, which places - more if possible - the defendant as the protagonist, and which raises the following questions:

The obligation to prove having resorted to some extrajudicial means of conflict resolution - mediation, negotiation or independent expert opinion among others - is established as a prerequisite for filing a lawsuit in civil and commercial jurisdictions, the most relevant novelty of which is the fact that the agreements reached in its case in extrajudicial headquarters will have the status of res judicata, acquiring the status of executive title after their elevation to the public or judicial approval.

The reforms continue by expanding the scope of the oral trial, for reasons of both amount and matter, also enhancing - at the discretion of each Judge - the possibility of issuing oral sentences in certain procedures. These measures will undoubtedly speed up a multitude of litigation, as well as reduce the volume of legal costs for the parties.

Adapting Justice to current times raises the possibility of holding hearings and testifying in proceedings through videoconference, as well as telematically empowering legal professionals, which will limit a large number of trips in many unnecessary cases.

While awaiting its development, the truth is that we are faced with a new conflict resolution scenario in which both the willingness of the parties to reach an agreement and the different professionals who intervene in said process will play a fundamental role, which will begin , by legal imperative, outside the Courts.