Who defends the second chance 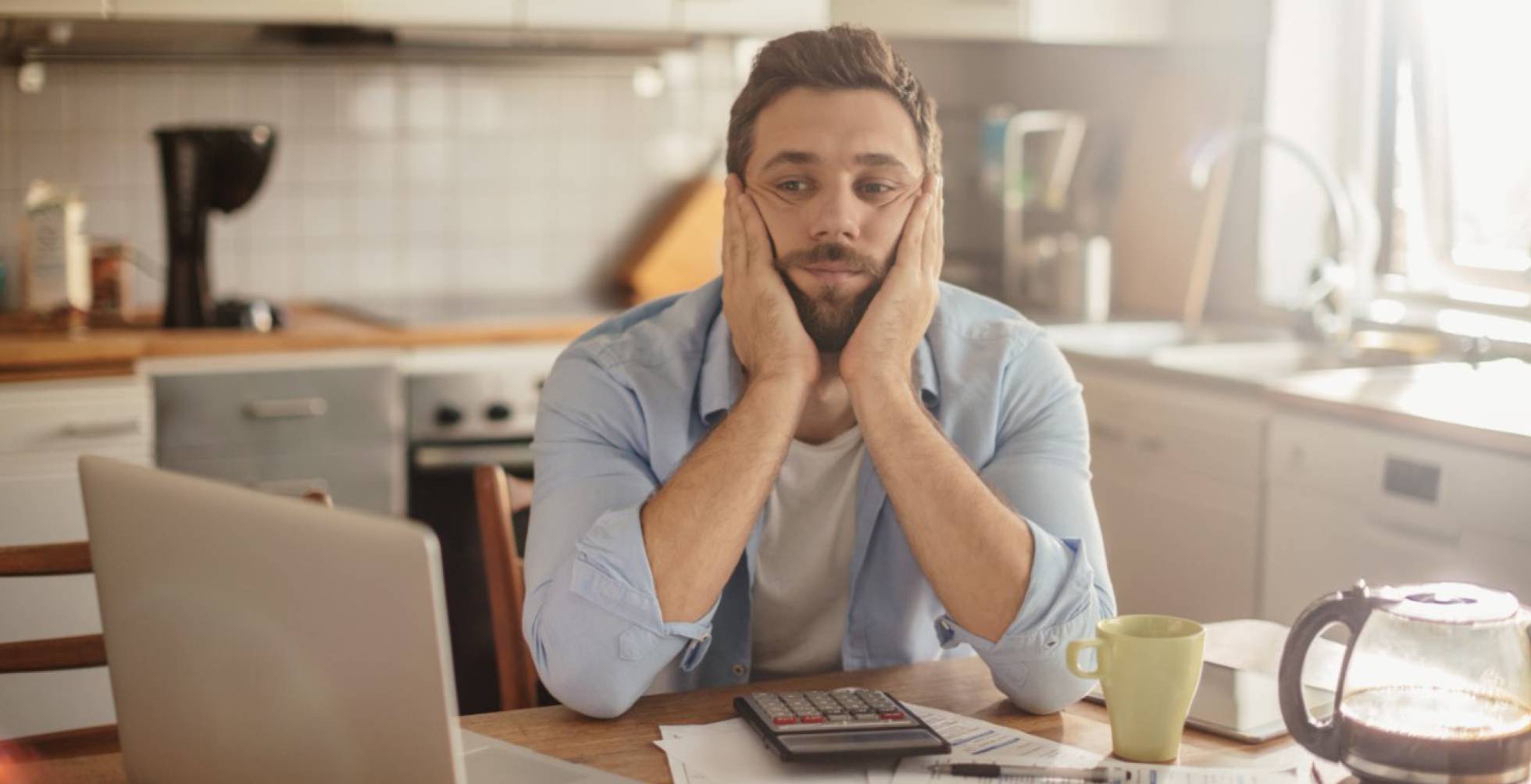 It is no coincidence that almost a quarter of competitions for individuals are processed in the city of Barcelona Taking the second chance means going through a procedure in which a bankruptcy administrator is appointed to guide you, until you get the forgiveness of the debts of people in good faith. "The Second Chance Law is a wonderful, round rule that manages to get many people out of the hole," explains Ana Rossell, the bankruptcy administrator with the highest number of appointments according to the ranking made by Gioconda LA LEY with data from the Official Gazette of Condition. The ten bankruptcy administrators with the most procedures assigned in 2021 accumulate more than 300 bankruptcies. Of these, about 95% are competitions for natural persons. In total, so far in 2021 almost a thousand more contests have been declared for individuals (2,844) than for legal entities (1,867). Of the competitions for natural persons, those for non-entrepreneurs (1,865) practically double the competitions for entrepreneurs or freelancers who use this route (979). Insolvency mediation The law was published in 2015 “aimed at canceling the debt”, comments Elvira Castañón, third in the aforementioned ranking, “with a simpler procedure than the normal contest so that whoever takes advantage of it leaves their debt reduced to zero and can take his life back ”. Until that year this solution was not possible and whoever had debts responded with all present and future assets, so that for many it was impossible to start over due to the burden of accumulated charges. The pillars on which the second chance is based are good faith and the procedure established by bankruptcy regulations. It begins with an attempt at mediation that is requested before a notary if the natural person is not a businesswoman, or before the Commercial Registry or Chamber of Commerce, if it is. In the opinion of Cristian Valcárcel (DWF-RCD), bankruptcy administrator ranked tenth, "statistically, less than 3 percent of proceedings are closed in this phase." On the contrary, “the majority”, he explains, “must go to the (consecutive) bankruptcy, and after it, once the assets have been liquidated, request the benefit of exoneration of the unsatisfied liability (BEPI) or judicial mechanism with which this is achieved. forgiveness of debts in practically all cases ”. The BEPI cannot be reapplied for until ten years have passed.